ASEAN is becoming an important partner to Japan not only in politics and business, but also in science and technology or in research education. In Japan and ASEAN countries much joint research and education collaboration has been implemented, and significant results have been obtained globally in the respective fields. On the other hand, these results have been individually planned and operated, and maintaining a sustainable relationship at the conclusion of a project has been difficult, as well as finding a general body to facilitate Japanese-ASEAN cooperation. Based on these facts, the Ministry of Education, Culture, Sports, Science, and Technology, and the Japan Science and Technology Agency (JST) have planned “international joint research sites,” and adopted the “”Japanese-ASEAN Science and Technology Innovation Platform‐Promotion of Sustainable Development Research” (2015 to 2020) proposed by our university.

For the university this project will accelerate the promotion of research based on Japanese-ASEAN cooperation, and encourage discussion toward building a collaboration system with ASEAN in the areas of science and technology or research education that moves beyond the walls of institutions or the confines of a particular project; we also would like to contribute to the efficient operation of individual projects, and to the utilization of effective results. At this point, in addition to the universities and research institutions taking part in Japanese-ASEAN joint research or education collaboration, the Ministry of Education, Culture, Sports, Science and Technology, JST, the Japan Society for the Promotion of Science (JSPS), and others with jurisdiction over academic policy have obtained the participation of individuals at the local embassies and participating organizations who are involved in strengthening Japanese-ASEAN relations at ASEAN sites. This collaboration will promote information sharing and the exchange of ideas regarding the limits to and problems with Japanese-ASEAN science and technology and research education projects, and the effective support systems. We aim to broaden discussions on the inclusive Japanese system that Japan requires and on the goals of this project.

In December 2016, the ASEAN Economic Community will be formed, consisting of a population in excess of 600 million people. The international position of Japan within ASEAN is being further cemented, and the fact that ASEAN growth will be a driving force in new growth for Japan is substantial to Japan. In particular, for science and technology, as well as research education, to assume an important role, the results need to be linked to societal innovation, and their positive effects on society more clearly demonstrated.

For the first JASTIP Symposium, we receive proposals for topics from those in charge of research promotion, science and technology innovation policymakers, and practitioners and researchers actually engaged in science and technology cooperation at ASEAN sites, to promote discussions on building an inclusive Japanese system.

Here is the agenda from the Symposium, which included the participation and cooperation of all interested parties. 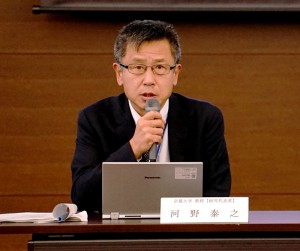 The first JASTIP Symposium, “Toward Building an All-Japan System,” was held on December 14, 2015, in Kyoto to clarify issues and the outlook for this project. About 70 people, including researchers involved in sustainable research in ASEAN countries, researchers involved in Japanese-ASEAN science and technology diplomacy, policymakers, and practitioners promoting Japanese-ASEAN research collaboration, joined together to discuss building an inclusive Japanese system in Japanese-ASEAN science and technology cooperation. 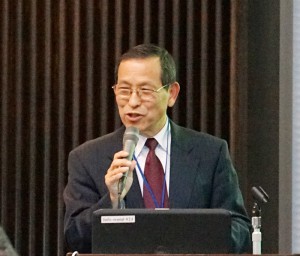 In comprehensive discussions, we exchanged ideas on building an inclusive Japanese system, and selected the following as priority discussion areas: 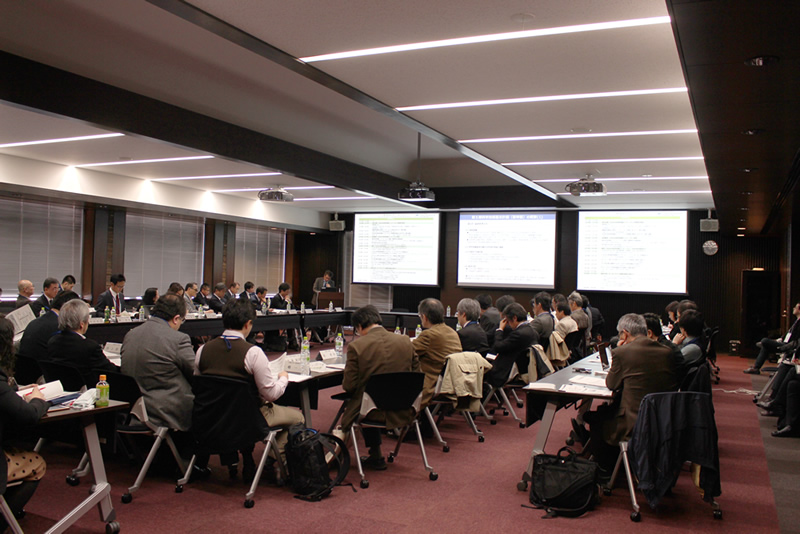